Yesterday morning, The Beast died. The Beast, also known as my printer, was four years old and had finally decided that it had fulfilled its duty after printing thousands of cards and stationery sets in that time period. This left me at a standstill yesterday until my new printer would arrive. The weather was gorgeous, and so I decided that it only made sense that I spent my new found extra time outdoors.

I decided to make a quick 20 minute drive just north of Baltimore to Oregon Ridge Park. We first went to Oregon Ridge for the Hot August Blues Festival a few years back, and subsequently found out that there are plenty of trails to hike there as well. It's a nice place to head to in the Baltimore area if you want some decent hiking without having to drive about an hour away.

Oregon Ridge was full of sunshine, but at first felt disappointingly dead to me. The brown colors and crunchy leaves under my feet made me feel as if it were November. And then slowly, but surely, I began to find peeks of green amidst the brown. Spring may have arrived later than it usually does, but it certainly was making itself visible in a small way. 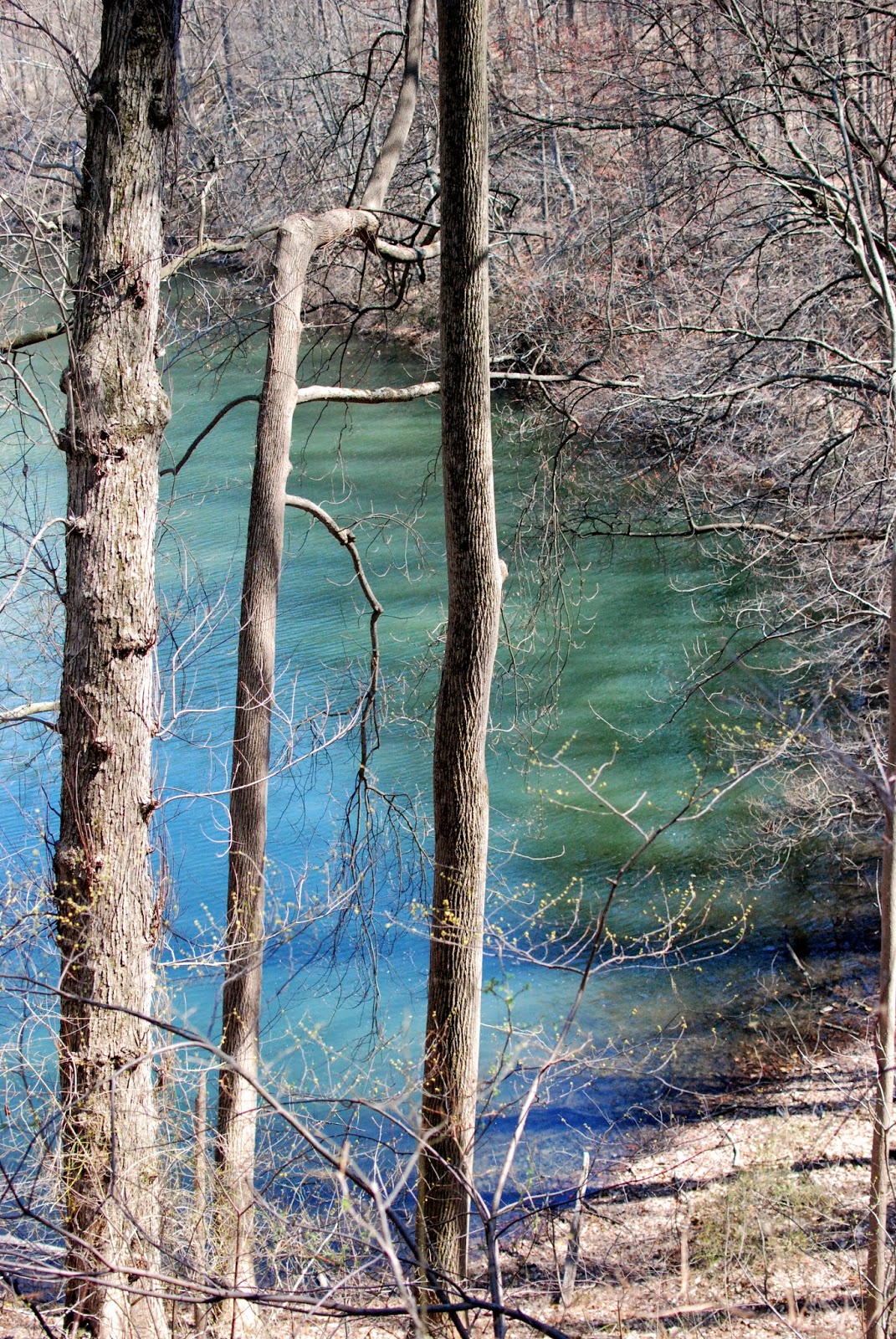 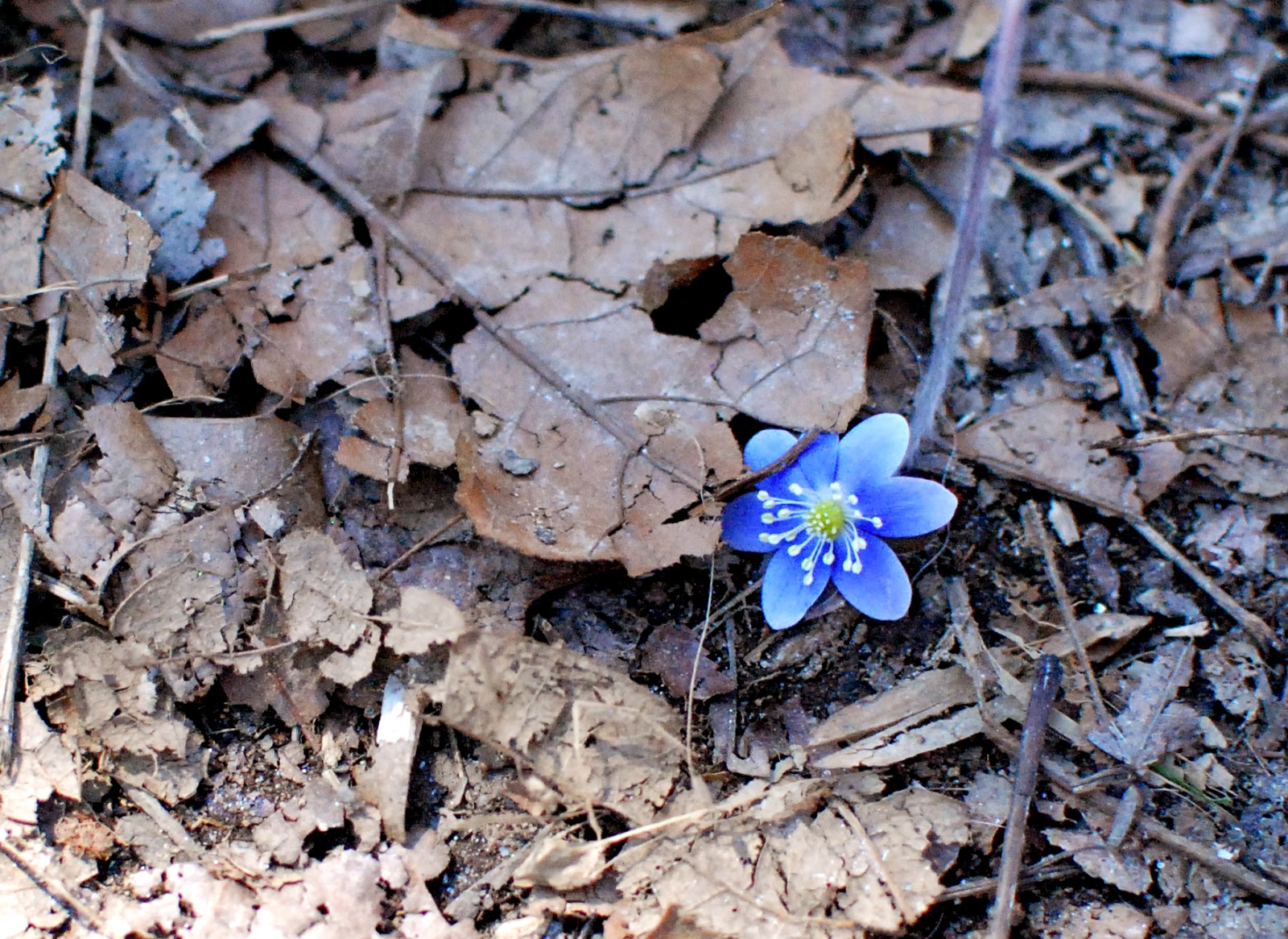 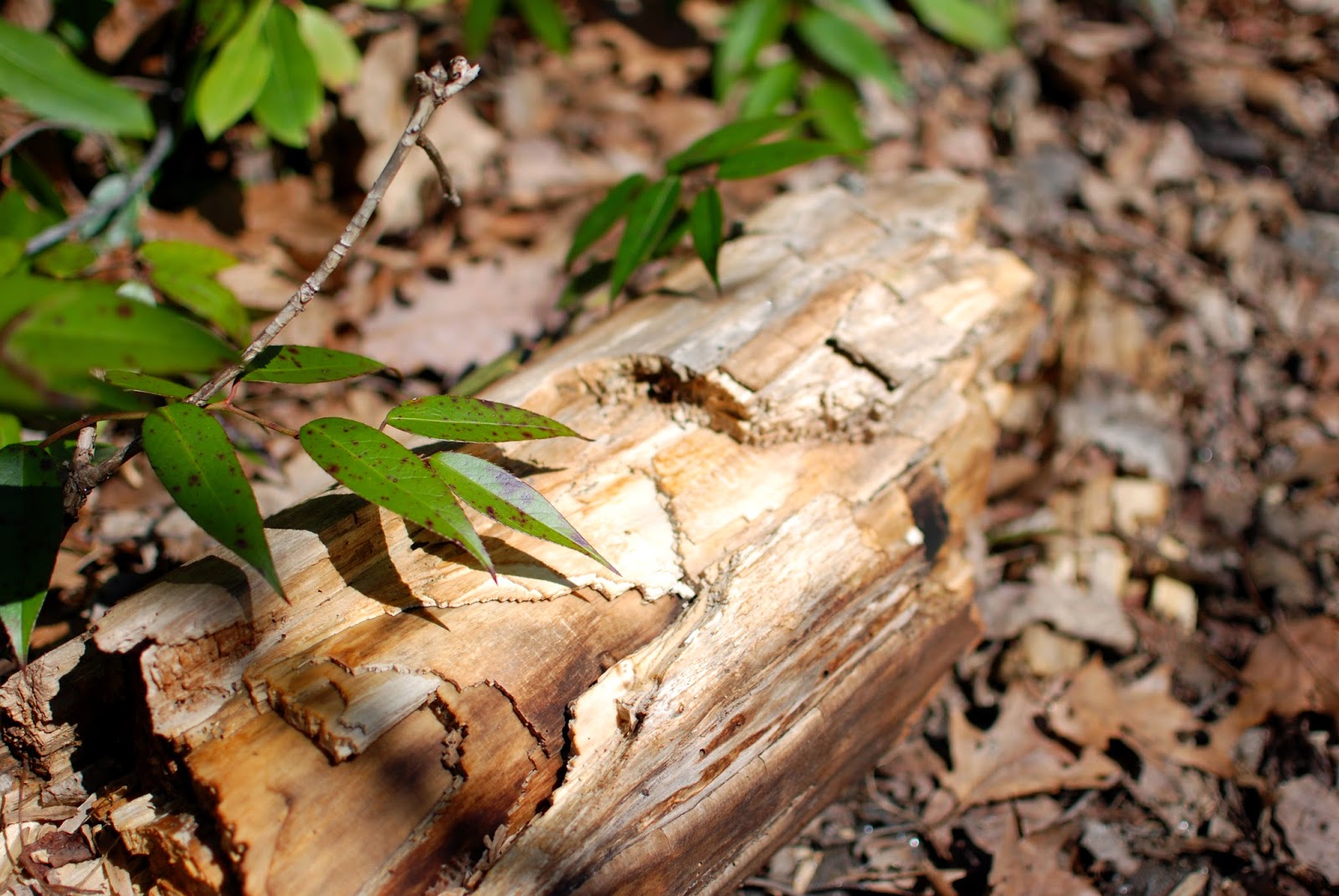 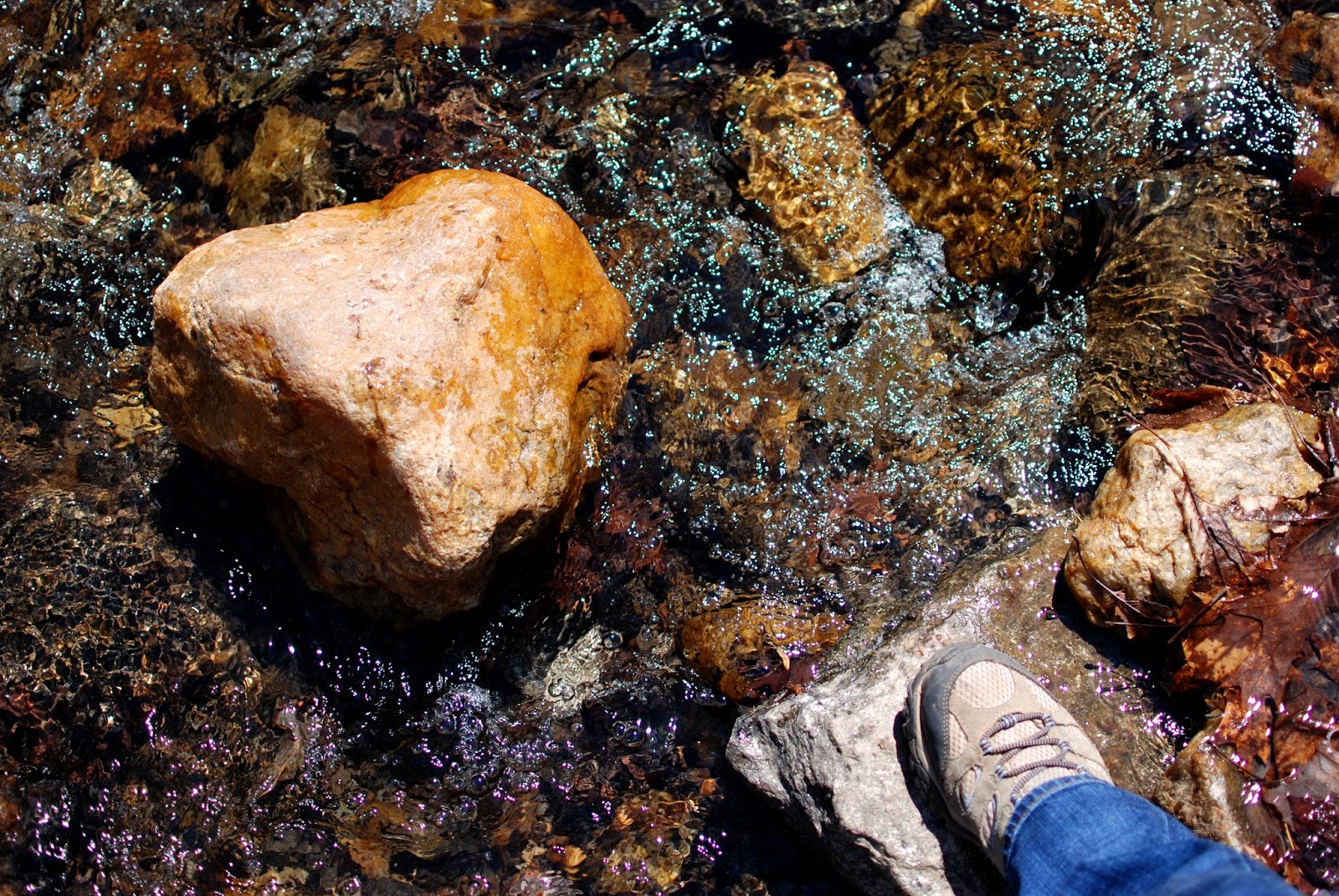 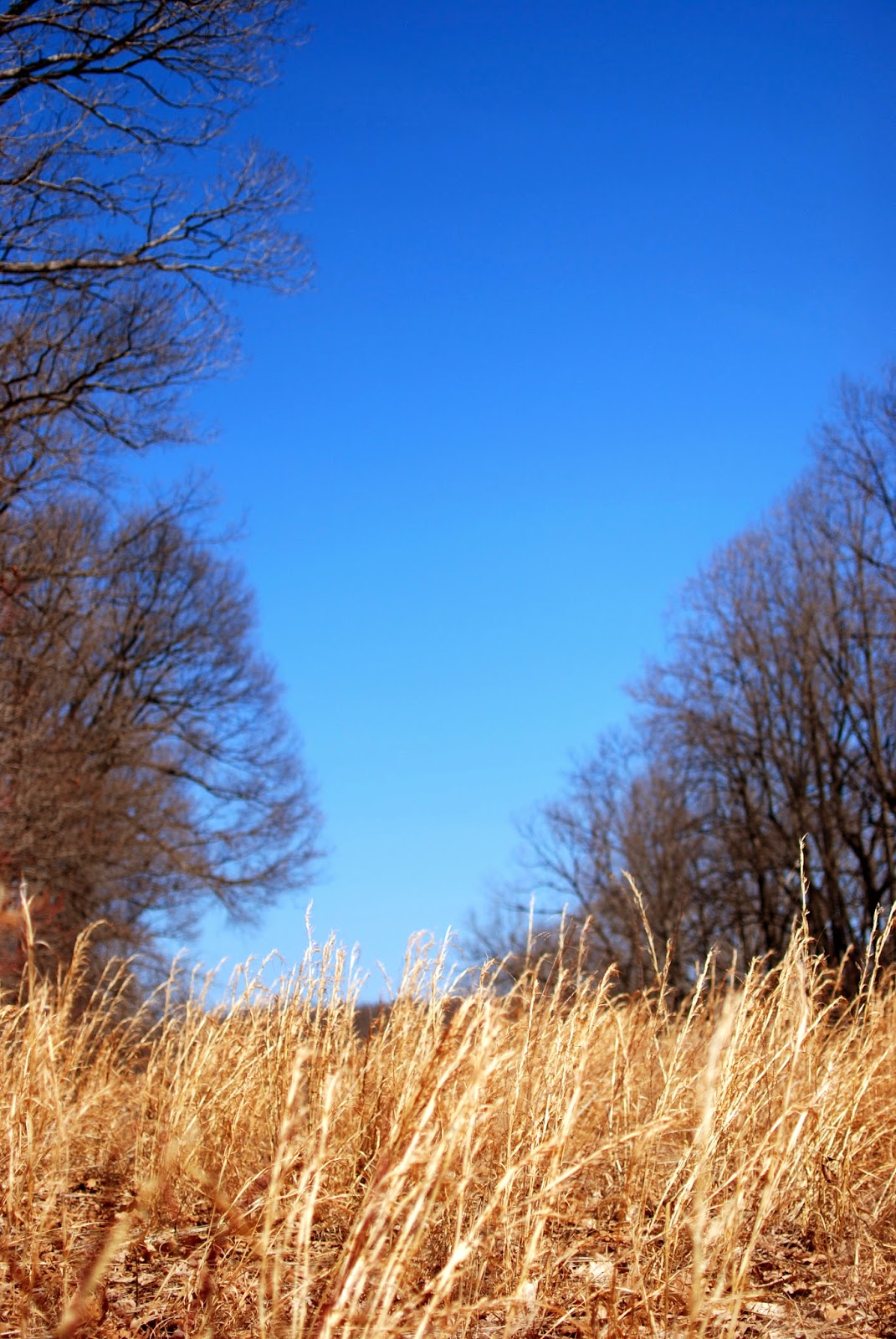 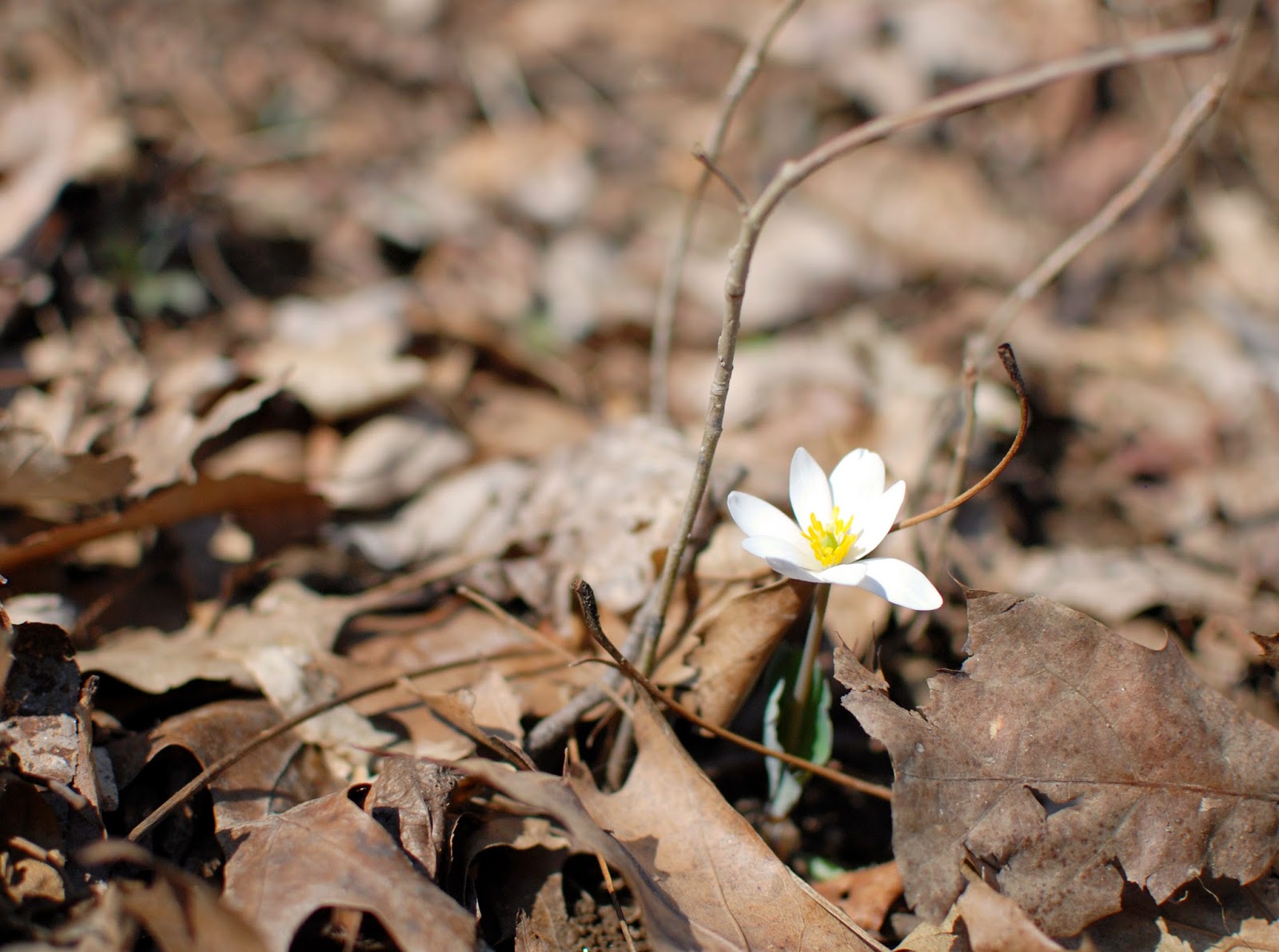 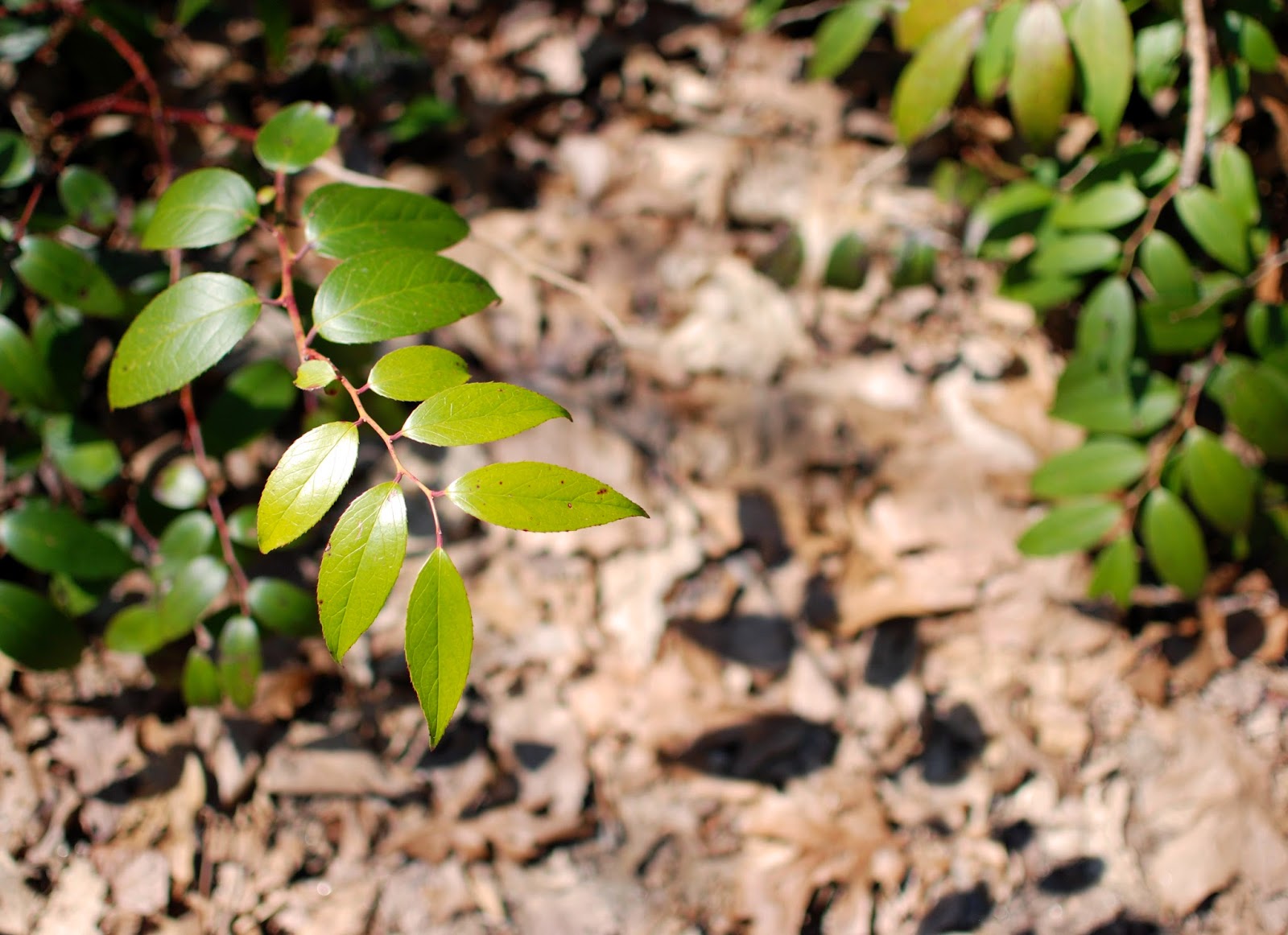 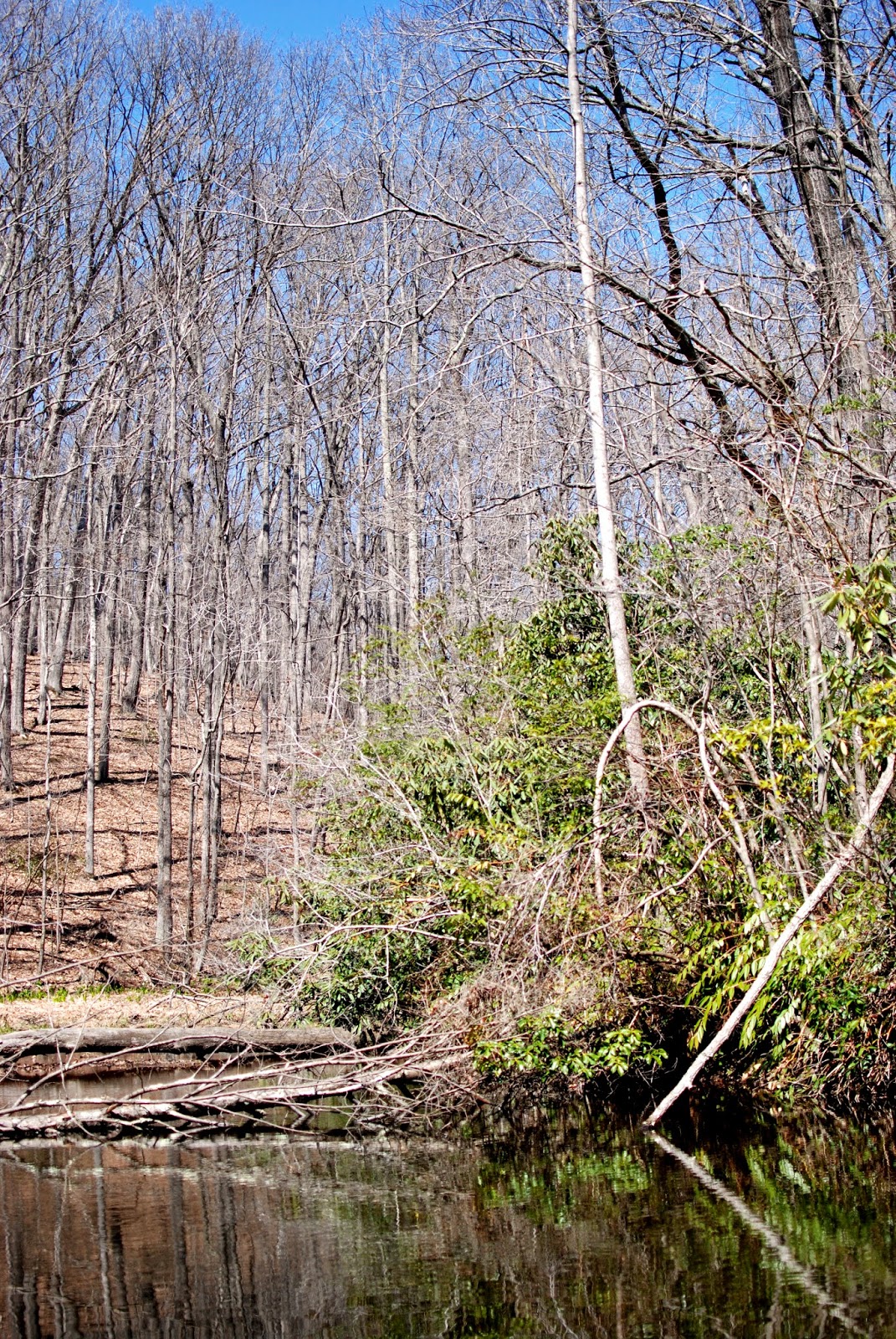 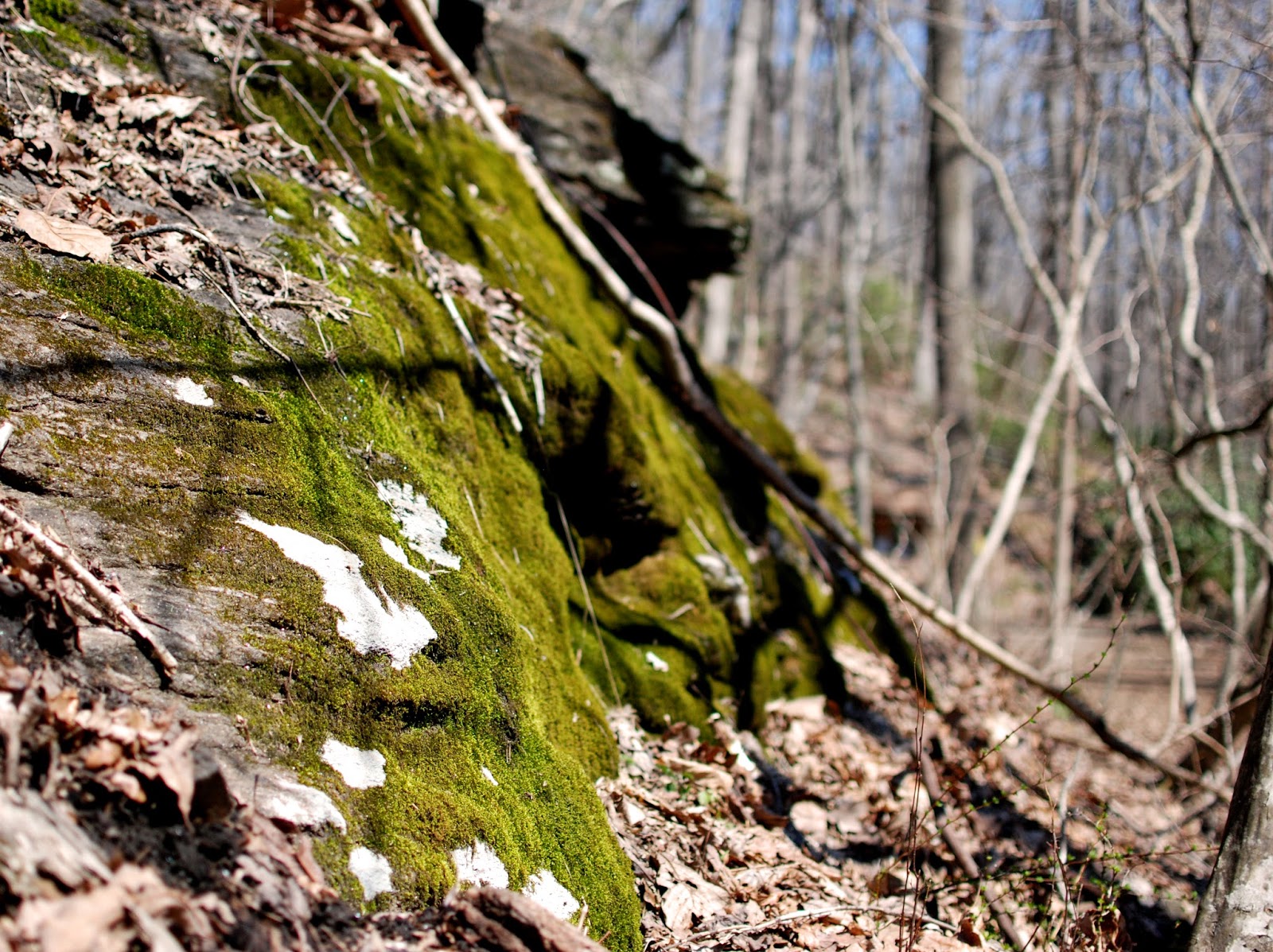 What I had hoped would be an hour hike, turned into a two hour, 3.68 mile hike throughout the park. My hike was followed by a stop at the coffee shop for an iced coffee and some reading. While my day began with a stressful event, it ended with time off that I realized had been greatly needed. And this morning, I have felt newly energized and recharged.

Has your spring finally arrived? Have you had some time off to spend outdoors lately?