We spent this past weekend in Richmond, Virginia as I was participating in the Richmond Craft Mafia's Spring Bada-Bing. You may remember from back in December, that we were in Richmond for a day for their Handmade Holiday. We had previously never been to Richmond before our one day in and out in December, so this time we decided to stay for an overnight and do a little exploring on Sunday before heading back to Baltimore. 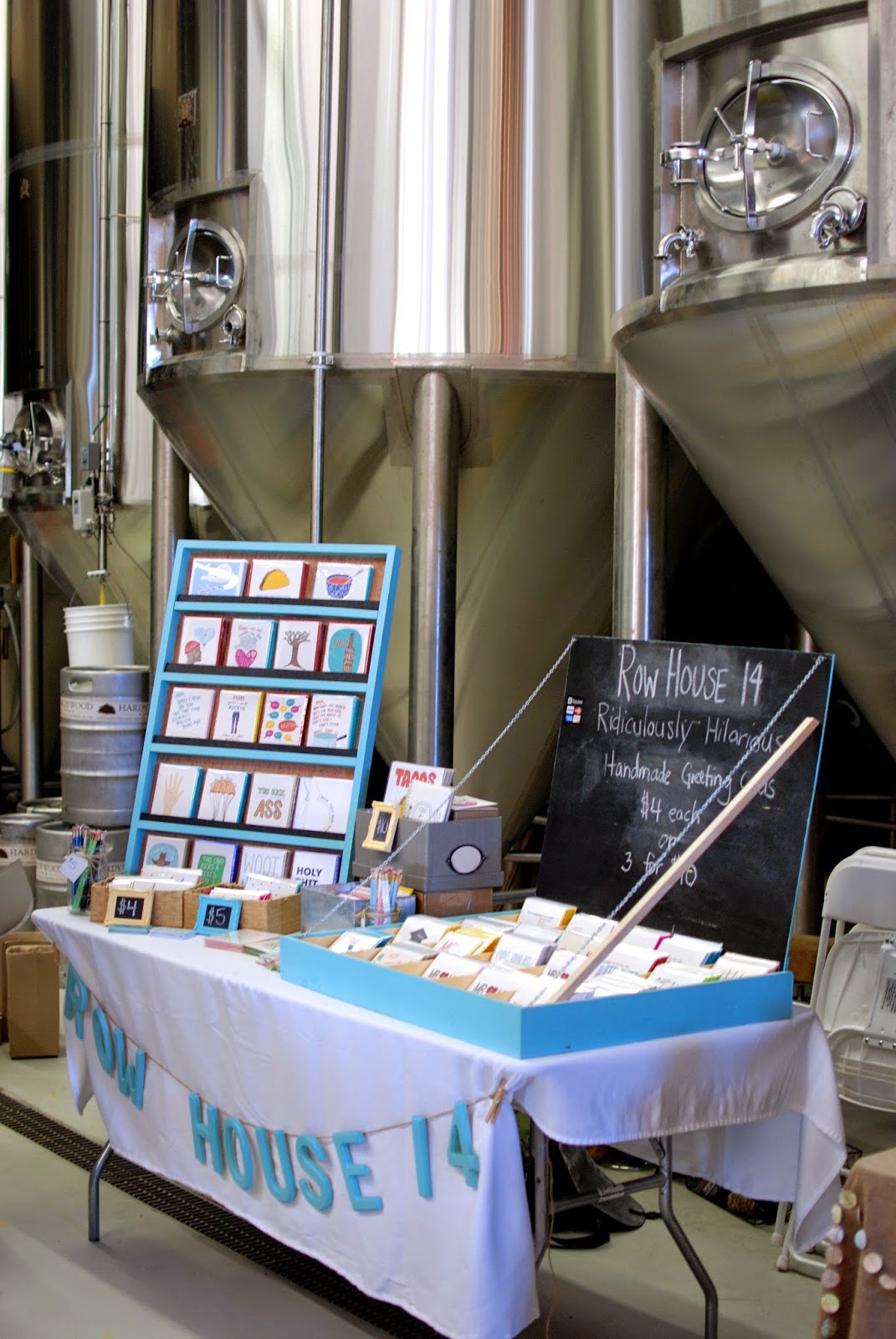 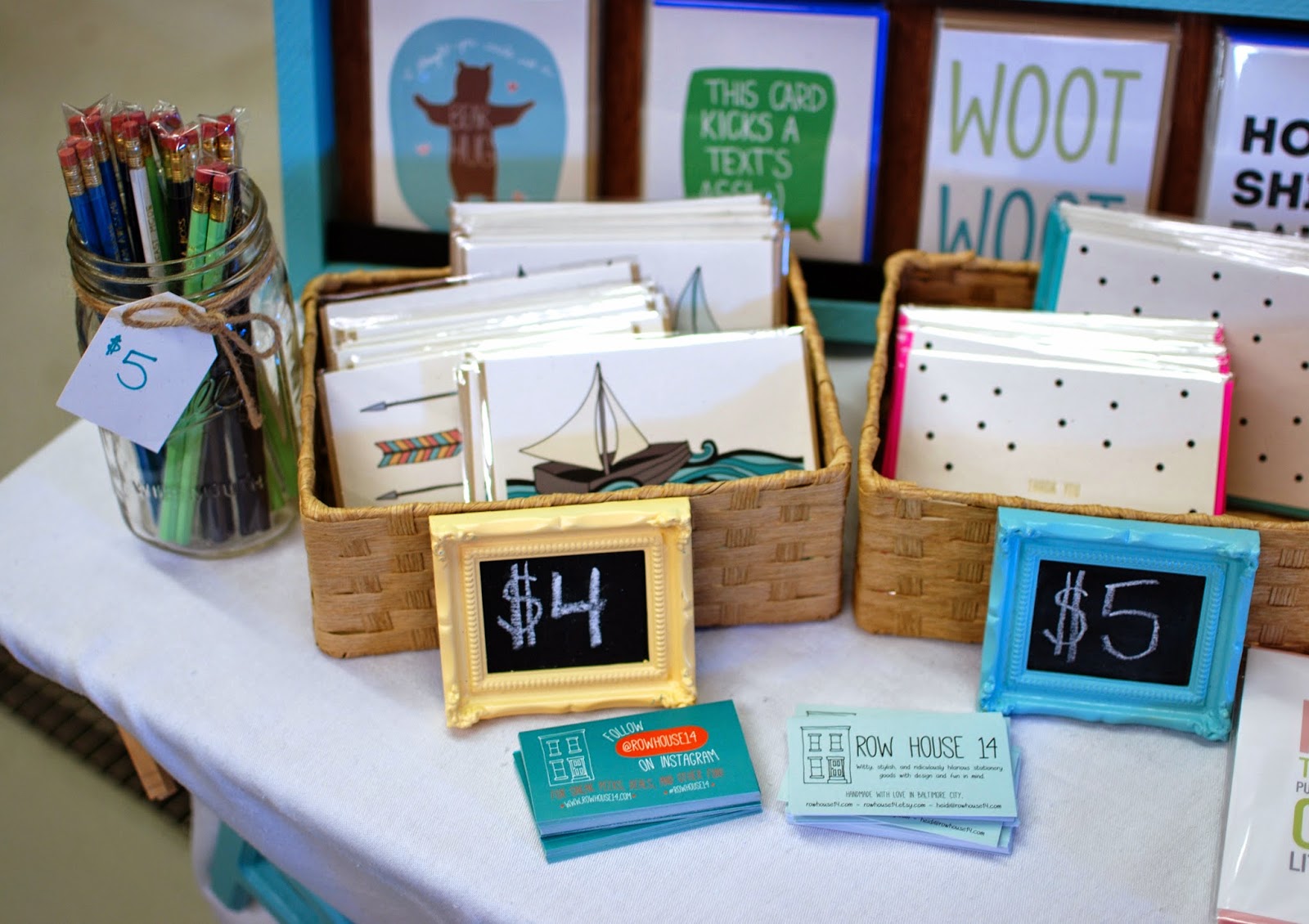 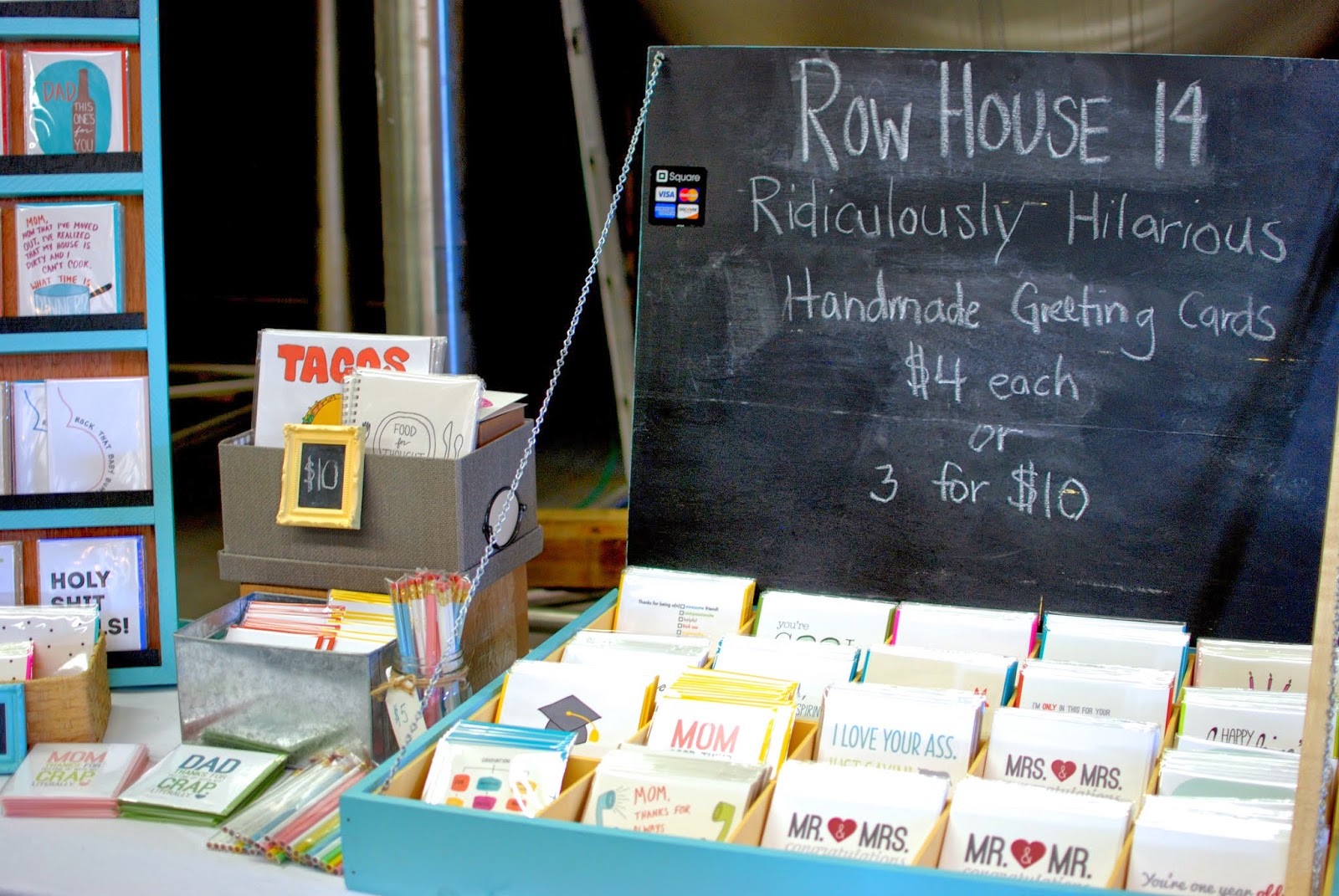 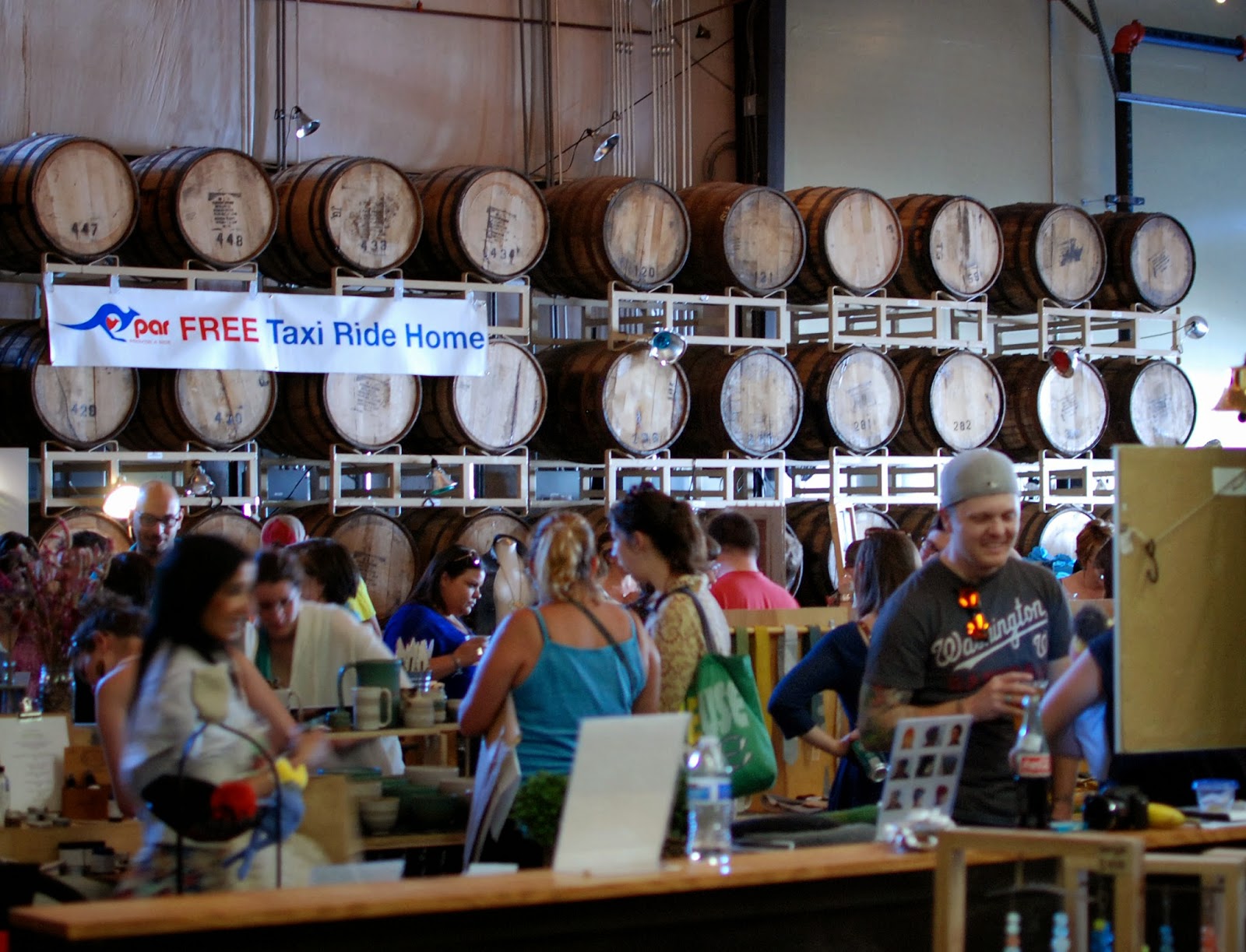 The show itself on Saturday was held at the Hardywood Park Craft Brewery, which meant that we were able to enjoy the fabulous smells and tastes of their craft brews. My booth was set up directly next to one of the many large fermenters. Oak barrels line the walls, and two bars were open for customers and vendors alike to enjoy in a few libations. The show went exceedingly well (I feel a lot of love from Richmond in the last several months!) and the general atmosphere was something that left me feeling incredibly happy to be doing what I do. 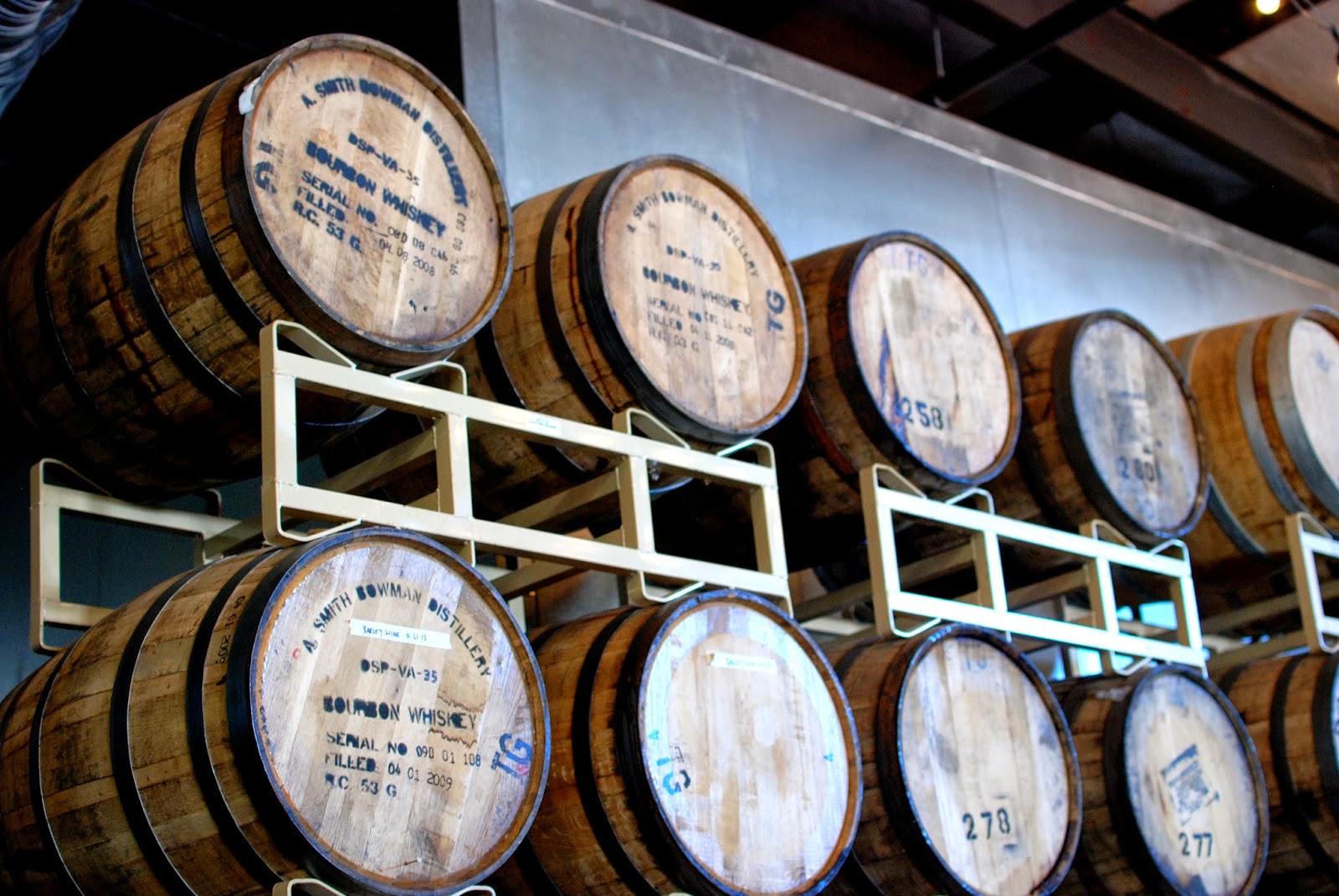 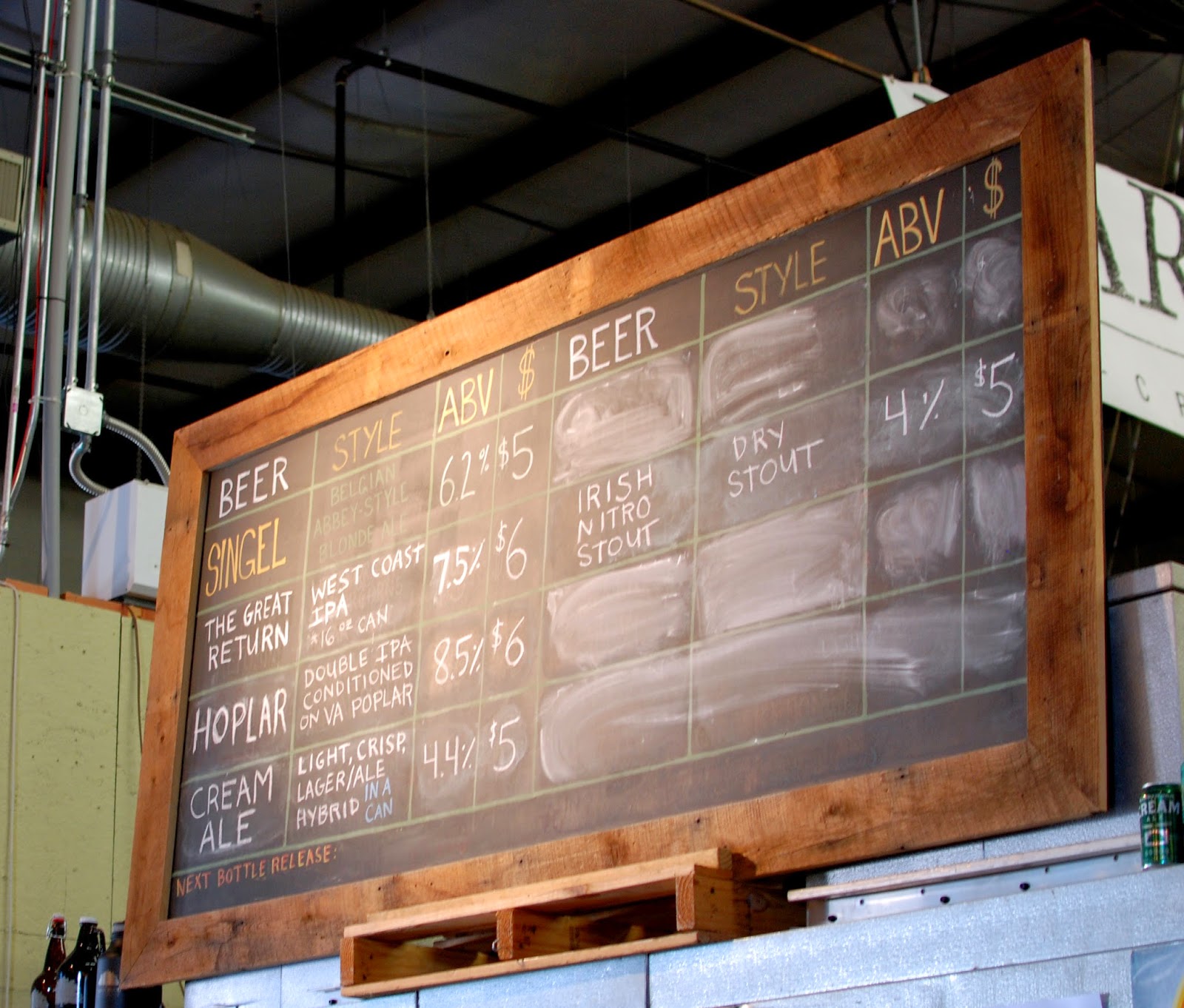 I was also able to briefly meet Karl of Blackbird Tees. He and his girlfriend Jody create the best screen printed tees and and other such textiles. I have to admit, I truly look up to them in terms of the way they carry their handmade business as a lifestyle, so it was awesome to finally meet! Not to mention, I was able to snag one of their Share the Road tees for Andrew, the semi-avid cyclist, who may now have about one of their shirts in one form or another for every day of the week.
After a successful day at Hardywood, we stopped at Legend Brewing to enjoy a pint and some outdoor time in the beautiful weather. We noticed in December that Legend has a fabulous patio that overlooks the river and the city, and so we decided to test it out this time around. After a quick pint, we headed downtown to the Capital Ale House for dinner and more brews. The food was delicious and the selection of local beer on tap was the highlight for us. The weekend was definitely a good one for us craft beer lovers! 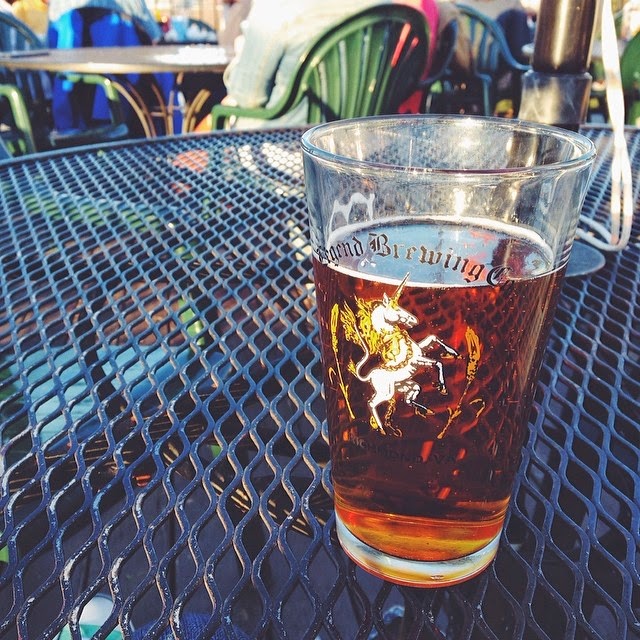 We stayed overnight at an apartment we had found through AirBnB, and then spent a lazy Sunday morning at Lamplighter, an amazing coffeehouse nearby. If you ever find yourself in Richmond, do yourself a favor and get your morning coffee and breakfast there. You won't regret it! 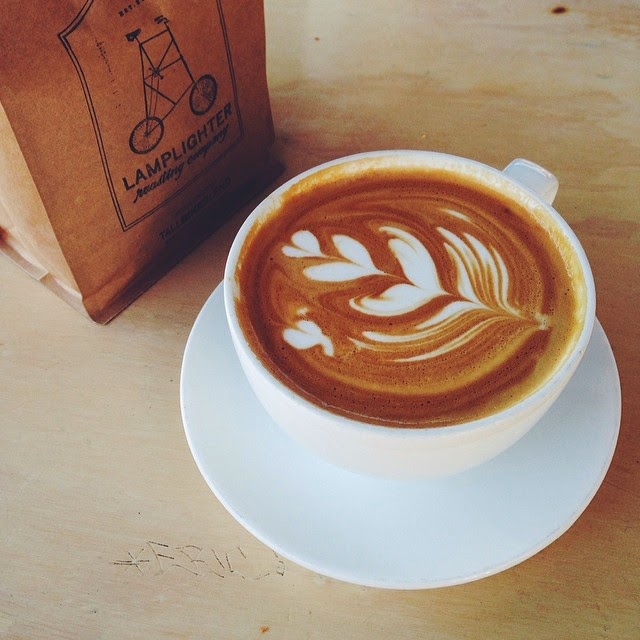 After fueling up on coffee and food, we spent some time exploring the Historic Fan District, which is filled with beautiful homes and architecture. Lastly, we spent the early afternoon meandering through Carytown, popping into a few boutiques and browsing through records at a local record store before heading back up 95 to Baltimore. 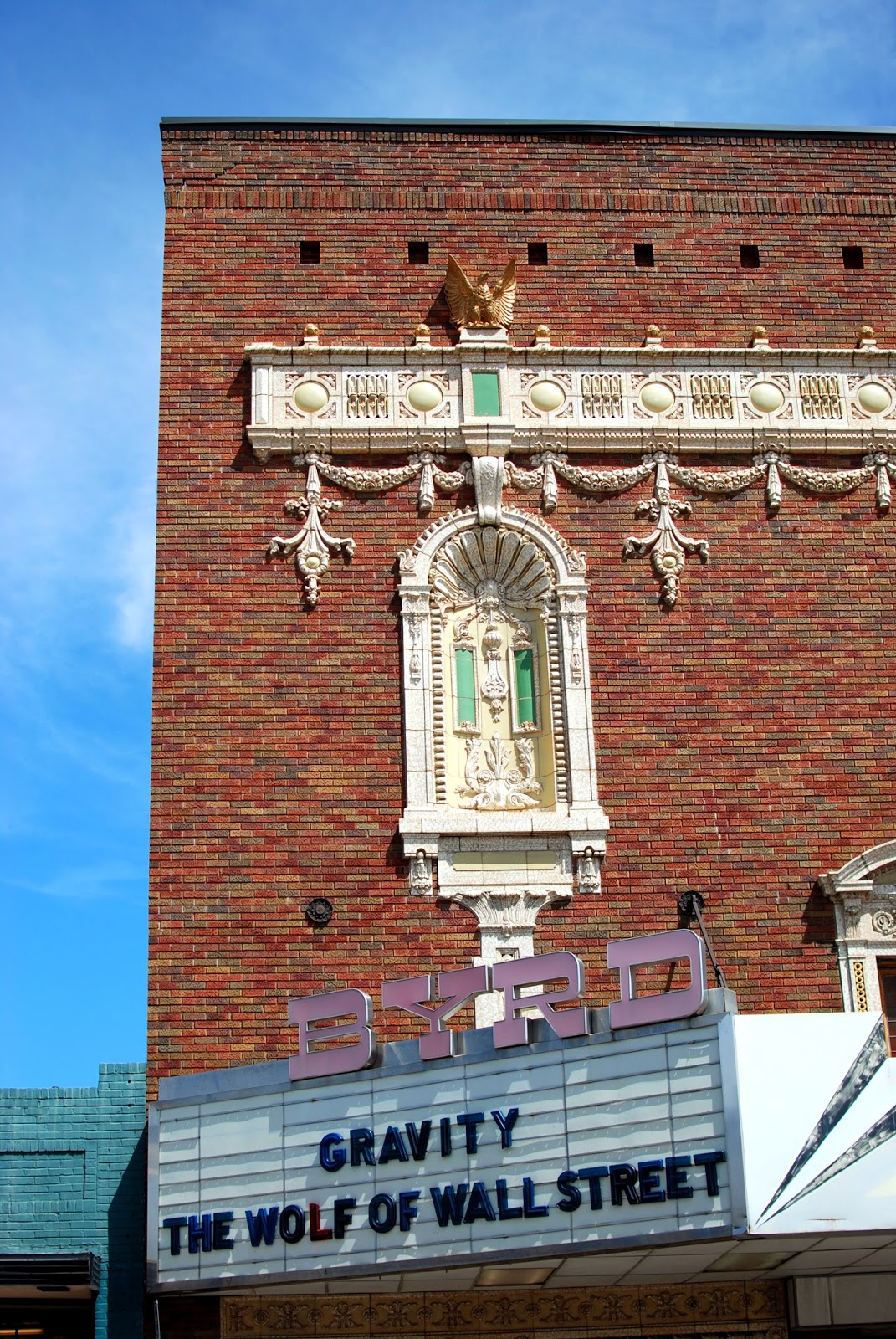 This weekend was incredibly exhausting, but it a good way. And now that Wednesday has arrived, I'm finally feeling reenergized and ready for another adventure.
Did you do anything fun this past weekend? Do you have any adventures planned for the near future?