As this past weekend neared, I found myself stressing out over being away from my shop for the weekend. This is truly busy season for me, and it just so happens that busy season is busier than it ever has been this year. I spend a large majority of my weekends working on fulfilling orders and keeping up with this blog, so an entire weekend away seemed more stressful than working all weekend. Really counter-intuitive thought process, I know, yet so true.

Andrew was determined that I would have a good weekend anyway. We had made plans several months ago to have a ski weekend in western Maryland with a large group of friends, so he reminded me that what had been arranged should be taken full advantage of. I felt a little less stressed out once we arrived at the house we had rented and I was finally forced to slow down.

Due to unusually warm temperatures, I felt less motivated to go skiing so I relaxed in the lodge on Saturday, reading my book, while the others skied. Sunday, feeling the itch to get outside in the 60 degree weather, we decided to go hiking. We took an trail that led up to an old coal mine site and through some hunting grounds where we found bullet-riddled signs and gorgeous views of the mountains and Deep Creek Lake. Streams of water were running through the mountains from newly melted snow and bright green moss was peaking its way out for some daylight. It truly felt like sping, oddly enough. 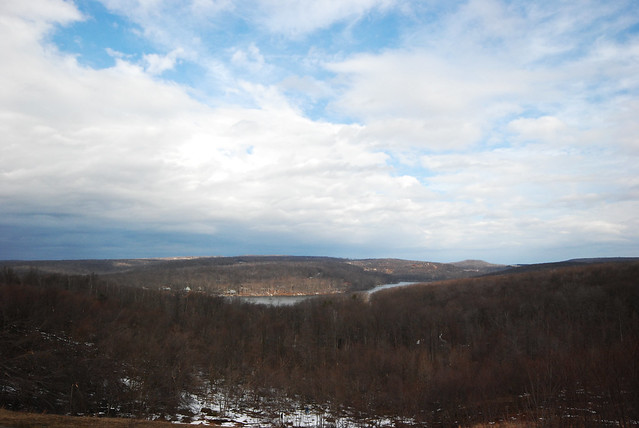 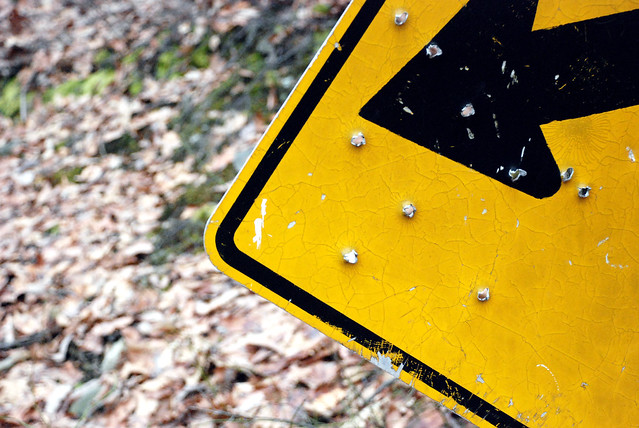 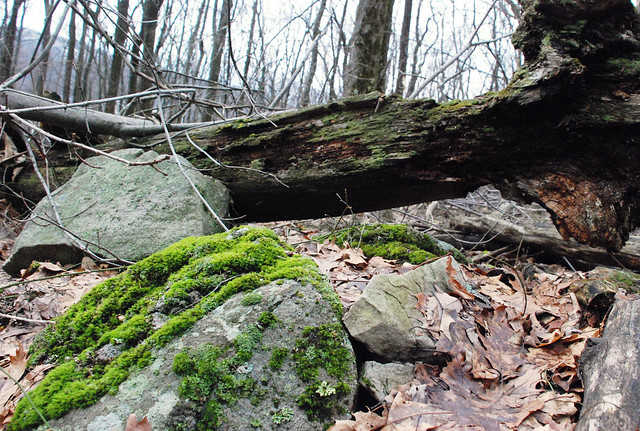 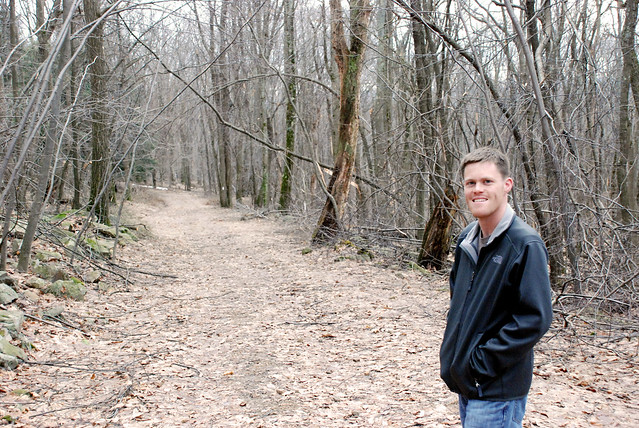 It wasn't the Rocky Mountain view we experienced a few weeks ago, nor was it anything like hiking in the strenuous terrain of the Tetons that we are often used to, but somehow the Appalachians still were just as fabulous. Maybe it was because I had finally decided to let go of what was stressing me out and really take everything in, even if just for a short weekend.